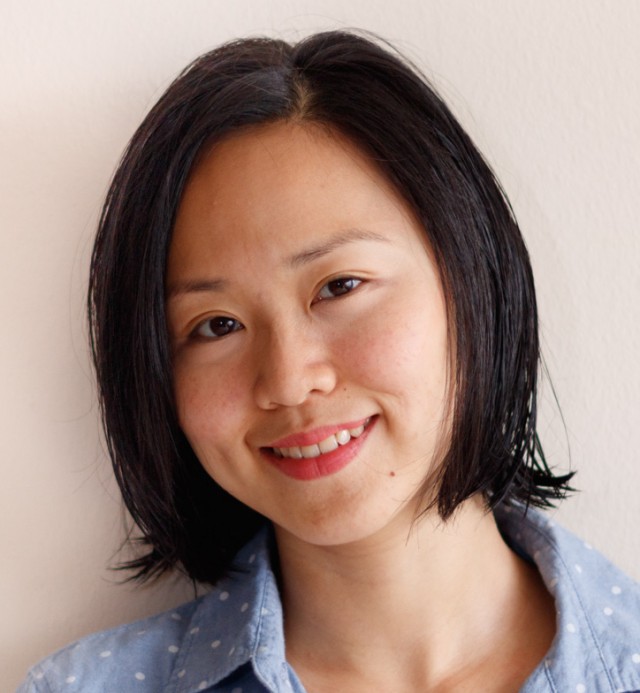 Belinda grew up in Singapore and earned a degree in English Literature at the National University of Singapore before moving to New York City to pursue her passion in dance, with aid from the National Arts Council of Singapore. She graduated from Sarah Lawrence College with an MFA in Dance, and is now teaching, making and dancing dances. She has taught at the Brooklyn Arts Exchange (BAX), Harlem School of the Arts, Long Island University and Queens College in New York City. In Singapore, Belinda was the Assistant to the Director of the Scholarship Program at Jitterbugs Swingapore where she was also on the teaching faculty.

Belinda was the Artistic Director of SINecdoche Dance, which she founded in order to investigate pedagogical structures as a means to understanding and proliferating her creative process. SINecdoche Dance was invited to be the inaugural dance company in residence at Greenwich House Music School from 2009 through 2011, where the company presented an evening length work, ‘WORK : DANCE : DISPLAY’.

Belinda has performed with various artists such as Sara Rudner, Jon Kinzel and Parijat Desai, and was an invited performer for Sally Silvers’ curated performances, ‘A Prize Everytime’ and ‘Surprise Everytime’ at Roulette. She has worked with Kathy Westwater since 2010, with whom she investigated creativity through improvisational structures. From 2014 through 2017, she was the rehearsal director for multiple iterations of Ms. Westwater’s Anywhere, which had its world premiere in Philadelphia in  September 2016, and its New York City premiere in April 2017. Belinda was also rehearsal director for and performer in Ms. Westwater’s Extemporaneousness, presented also in April 2017. Belinda was an active member of the Anneke Hansen Dance, with which she researched the act of performance and its application to the creation of a dance in ‘Practical Space’, 26 intimate performances of a 45-minute piece over 5 weeks. She assisted the company in rehearsal direction and coaching for ‘she is not a comfortable thing’ which premiered in November 2013 in New York City. More recently, her work with Anneke Hansen involved her contributions as dramaturge, rehearsal director and performer for the company’s production, 2hymn vb, which premiered at the Irondale Center, Brooklyn, in December 2015.

Recent adventures in movement include participation in the research phase of a long-term project at the invitation of Halifax-based dance artist Jacinte Armstrong, in which Belinda’s dual competencies as a dance artist and Feldenkrais practitioner contributed to research fodder around the question: “Can bodywork be performance?” She made her performance debut in the Bay Area at ODC Dance Theater, in Mary Armentrout Dance Theater‘s Listening creates an opening for the Walking Distance Dance Festival. Belinda is currently a member of Hope Mohr Dance, and also continues to develop her own solo work, most recently shown informally at Shawl Anderson Dance Center, CounterPulse, and Milkbar.

All Rights Reserved. Belinda He 2020.